Ho Chi Minh City mesmerizes tourists by its modern skyline and colorful lights. Although the city has been recently renewed with a lot of magnificent buildings and trendy lifestyle, Saigon has still retained a visible and distinctive history. When it comes to Independence Palace or (Reunification Palace), its name does say what you want to know. As one of the finest colonial buildings in Saigon, it is considered not only the symbol of Vietnam national independence, but also a special national relic for its architectural and historical values. 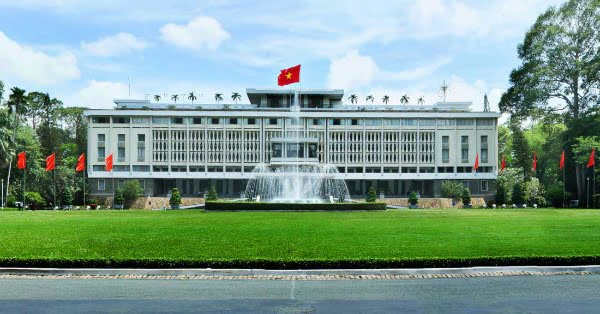 Built by the French during the period of 1868 and 1871, it originally served as the home and command center of Governor General. The palace was then taken over by Saigon government in 1954 (represented by President Ngo Dinh Diem) as well as renamed the Independence Palace. After being demolished by bombs in 1962, it was replaced by a new building. 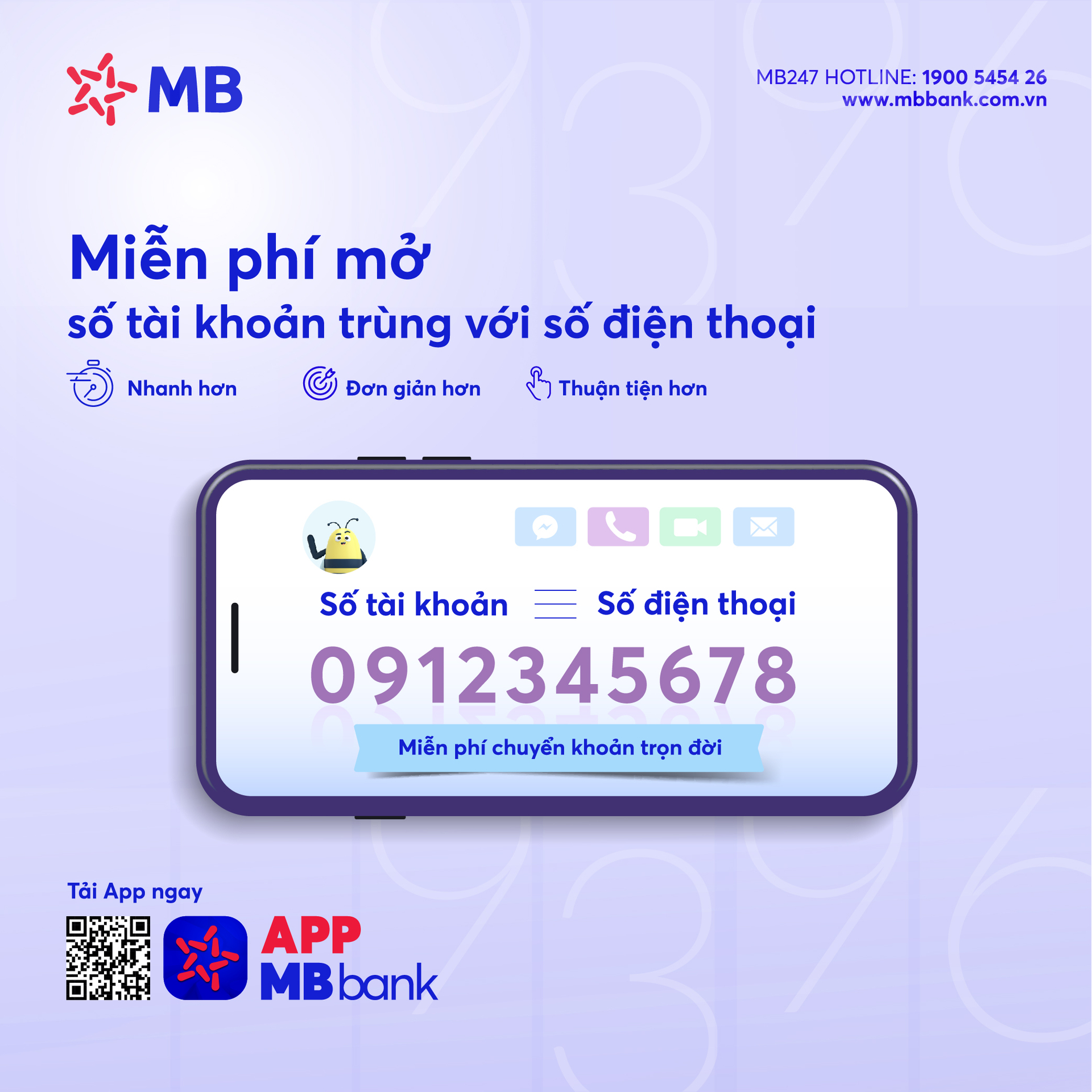 Inaugurated in 1966, the new palace quickly became the major headquarter of Saigon government. It is quite proud to say that Independence Palace witnessed many significant historical events, especially the rise and fall of other 3 presidents of Southern Vietnam. On April 30, 1975, a Vietnamese army tank crashed through the palace’s gates, creating the way for Communist forces to occupy it. Literally, the photograph of this major event has become emblematic of the country’s reunification.

Designed by Ngo Viet Thu – a noted Vietnamese architect, the palace will make your eyebrows raised by its imposing architecture, which features a harmonious combination of Western and Eastern styles. Today, it functions as a museum. Though the building has gone through a lot of renovation since its construction, the working office and living chambers of presidents remain unchanged.

Of course, tourists are allowed to visit most areas of the palace, ranging from the upstairs reception rooms, the downstairs meeting rooms to the President’s chambers. Constructed around a sunny atrium, the living quarters are also appointed with appealing antiques and glittering chandeliers. Close to the Reunification Hall, it is easy to recognize a green park with lush trees, which gives a cool place to walk around and relax. Nearby is the Saigon Notre-Dame Cathedral Basilica and Saigon post office.

Although you have permission to take photos around the palace, it is also a wise idea to buy a book bought at the gate, since it shows you pictures and basic information about the museum. Don’t forget to show your respect and follow all instructions on the signboards.

After all, Independence Palace has strongly stayed in the mind of many Vietnamese generations. It is known as the popular and must-see historical witness which travelers should spend time dropping by when setting foot in Ho Chi Minh City.

The Independence Palace is open from 07:30-12:00 and 13:00-16:00. You can buy tickets at the main gate, located on the east side of the palace gardens. Security will check your bags for safety reasons. Free guided tours are available in English, French, Japanese and Chinese.

The palace is on Man Ky Khoi Nghia Street, close to the Ben Thanh Market.